The Book That Made Me - Nigel Edwards

In the third part of an ongoing series, NSFWG member Nigel Edwards discusses "the book that made me" 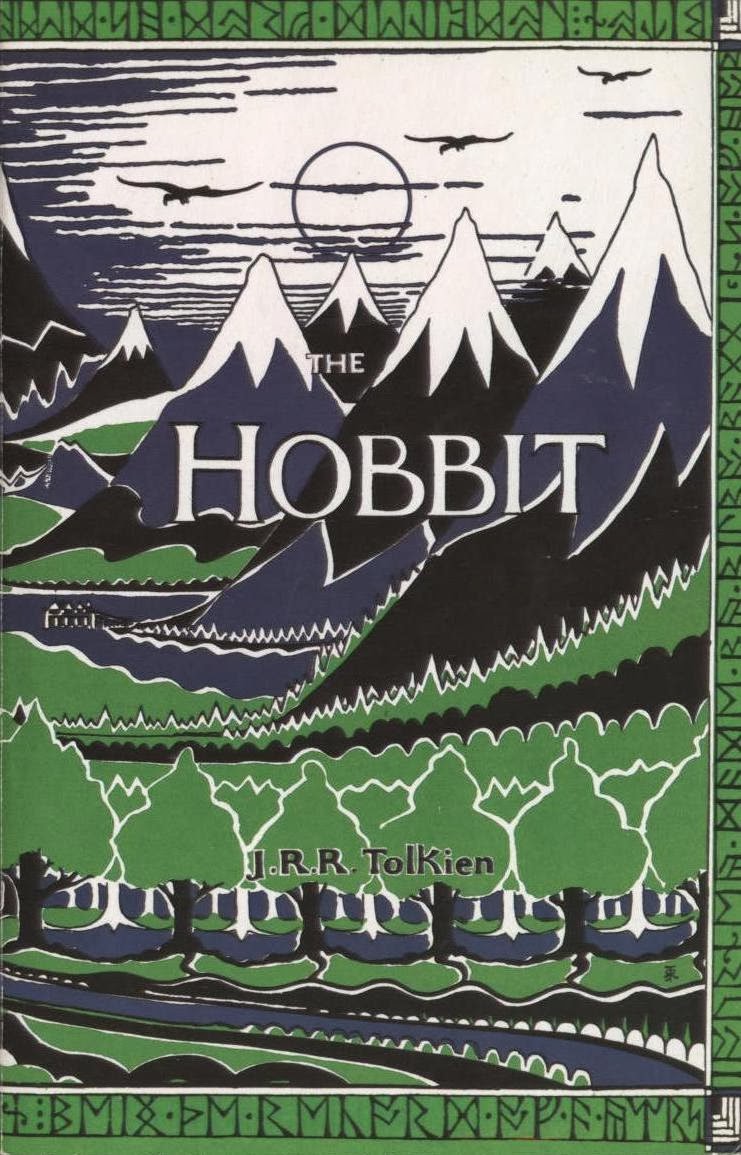 What’s in a book?

Words, that’s what. And it’s (English) words that I love, even if I sometimes get muddled and don’t always understand how they are best used.

Like most writers great and small, one of my first (and surely most abiding) loves was reading. From my earliest memories I can recall no happier moments than when I was trying to match colourful pictures to the mysterious glyphs that accompanied them. The sense of delight I had when ‘See Dick run. Run, Dick, run’ actually made sense is hard to describe. It was a feeling of achievement never since matched (which, I suppose, could be something of an indictment of me!)

I cannot honestly say I remember exactly what that first book was titled, nor who wrote it – but whoever they were, they had a stroke of genius in putting together those simple sentences. They hooked me, and I’ve been reading ever since.

As a point of fact, I don’t remember the names of those books from my furthest past. But what I do remember is the characters: Noddy, Big Ears, and Rupert the Bear being the most dominant. I wonder if Enid Blyton and Alfred Bestall realised how culturally significant their work would become? Probably not (but I bet they secretly hoped!)

I progressed to reading (amongst many, many other) The Famous Five and The Secret Seven, not to mention the Kemlo and Pocomoto series by Reginald Alec Martin (under the pseudonyms of E.C. Eliott and Rex Dixon). I loved the classical works, too, end eagerly devoured Swiss Family Robinson, Robinson Crusoe, Robin Hood, 20,000 Leagues Under the Sea, Kidnapped, etc., etc.. Actually, I developed a very eclectic taste which, I believe, helped my reading to progress quickly. By the time I was 10 years old I’d read all the available James Bond books, Sherlock Holmes, Poirot, and Miss Marple in our local lending library (you remember those, I’m sure – big brick buildings with dusty atmospheres. I think there are still one or two around).

I also loved reading through The Children’s Encyclopaedia of Knowledge, all 6 volumes, over and over – I think I still have them in my attic. Equally, though, I avidly collected and immersed myself in the Beano, Dandy, Hotspur, Eagle, Look & Learn, not to mention a host of ‘trashy’ American comics from both DC and Marvel (I wish my mum hadn’t thrown them out when I finally left home for good – I had #1 editions of Silver Surfer, X-Men, and others, and they would have been worth a fortune today!) Then there were a host of ‘war’ picture magazines that my pocket money bought from the local newsagent (the only title I recall was The Big Palooka, about an American GI and nothing to do with the Joe Palooka comics – ring any bells, anybody? Oh, and my mum threw out my collection of these, too.)

But it wasn’t until I was 12 that I came across the book that was to most emphatically capture my imagination – The Hobbit, by you-know-who. What magic! What skill! What artistry! What depth! It wasn’t long before I picked up on The Lord of the Rings, of course, and that was it – I was totally lost in the world of fantasy, elves and goblins and all manner of wicked beasties! I went on to read The Silmarillion, as well as the short tales such as Farmer Giles Of Ham, and (my favourite) Leaf By Niggle. I guess if I had to name the literary hero who really inspired me to write it would have to be J.R.R. Tolkien.

There can be no writer of fantasy today who, if they have read the Great Man’s works (and I can’t imagine any who have not) was not influenced by the battle for Middle Earth. And therein lies a problem. I’ve since read no end of books by other fantasy authors and not one (except, potentially, Frank Herbert’s Dune – although that’s really SF rather than Fantasy) who, with all deserved and due respect, measures up to Tolkien’s skilful crafting. I dare say that if I had read the first Thomas Covenant book (just the first: I wasn’t especially impressed by the rest) before I’d read The Lord of the Rings I would then feel the same way about Stephen R. Donaldson as I do about Tolkien. We can only be children of our time after all, and must inevitably be influenced by that which is contemporary.

But I would love to be possessed of the talent of just one of J.R.R.’s fingers. I would love to be able to craft with the imagination and proficiency at his disposal. But the reality is that I have only the ability I was born with, just like everyone else (which is kind of comforting, I think). There are true giants out there and we do stand on their broad shoulders – it’s the only way we can escape from their shadows. And in so doing I like to think we are not trying to vie with their greatness; rather, we are attempting to extend their efforts, their immensity, their brilliance, their clarity of vision. It is their pioneering work that has set out the path we tread in our efforts to emulate their example. And it’s important to remember that, giants as they were, all those Tolkien’s and Verne’s and Defoe’s and the rest, they too were standing on the backs of the giants who had gone before them.

And so, laptop hot on the top of my lap, I once more settle down to string words of my own together, hopefully in ways that not too many predecessors have done. And I known that out there, in small living rooms or converted attics, there are countless others like me who are doing exactly the same. We may not be giants, but maybe those who come after us will be, and if our limited but honest efforts encourage them to release their imaginations then, maybe, we haven’t done too bad a job ourselves.
Posted by Mark West at 09:00

Email ThisBlogThis!Share to TwitterShare to FacebookShare to Pinterest
Labels: article, nigel edwards, NSFWG, the book that made me