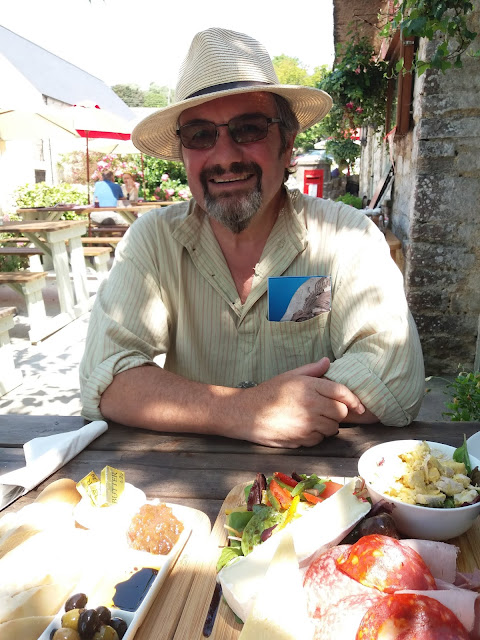 
Kevin/KB has mostly escaped the clutches of the Northampton Science Fiction Writing Group (which covers Fantasy and Horror too) but can be found online at www.kbwillson.com
Posted by Mark West at 09:00