The holocaust that never happened

Channel 4 recently showed the series The 100. The premise being that 97 years ago life on Earth was wiped out by a nuclear holocaust but some humans sat it out in a space station orbiting the Earth. Now they’ve sent down a group of young criminals to investigate and see if the radiation count has dropped. What they find are mutant creatures and primitive tribes. 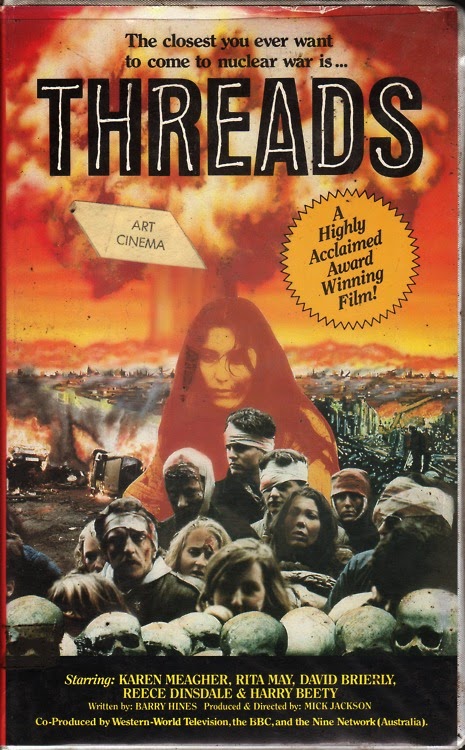 Watching this brought me back to the sort of stories I enjoyed in my youth. In the Eighties the threat of nuclear war was real. My childhood seemed to be spent watching Protect and Survive adverts shown on the news but when What-if-the-bomb-dropped? drama Threads was aired on BBC1 in 1984 the reality of nuclear war became clearer. Yes, it was a scary prospect but it was also kind of exiting. I went with the belief that it wouldn’t happen anyway. Well, it didn’t, did it.

The holocaust that never happened  played  huge role in the sci-fi literature, television programmes and films that I was watching at the time. Other apocalypses were possible such as mass blindness as seen in Day of the Triffids or a plague envisioned in Survivors but Nuclear War was the most probable and possible threat at the time. 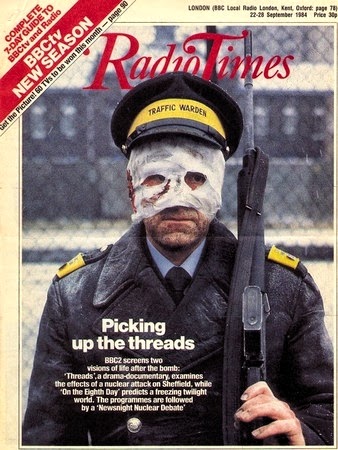 One of my most enduring memories of holocaust fiction, apart from Threads, is the TV adaptation of  the novel by Robert C. O’Brian,  Z for Zachariah. A young girl is left alone in a Welsh valley that is somehow immune to radiation then a man arrives with plans to seed a new society. The Girl, Ann, understandably isn’t too keen to make babies with some beardy stranger so leaves taking his radiation suit with her.

The other holocaust story that I remember vividly is James Herbert’s Domain. The third instalment of his hugely popular Rats series. The bomb drops and the rats come out to have gnaw. The story follows a group of survivors as they make their way through a wrecked London. Also worth reading is Swan Song by Robert R. McCammon.  America is nuked and an immortal force of evil walks the wasteland causing trouble. Think Stephen King’s The Stand but with a higher rad count. These are examples of apocalyptic fiction that describes a world just after the bomb had dropped. Fuel for the imagination seemed to come from trying to visualise life decades, or even centuries, after the holocaust.

So prevalent was the bomb that most sci-fi didn’t even need to mention the holocaust by name. Think of the end scene in Planet of the Apes. Charlton Heston finds the statue of liberty on the shore and we all know what’s happened. Interestingly in the new Apes film it’s a global pandemic which nearly wipes us out, a possibly more relevant apocalypse for this day and age.

John Wyndham’s The Crysalids is set many years after the apocalypse. Humanity has reverted to theocracy and there are tribes of mutants out in the wastelands, banished by the religious ‘normal’ society. The religious society has the now nearly iconic phrase Thou Shall Watch for the Mutant. 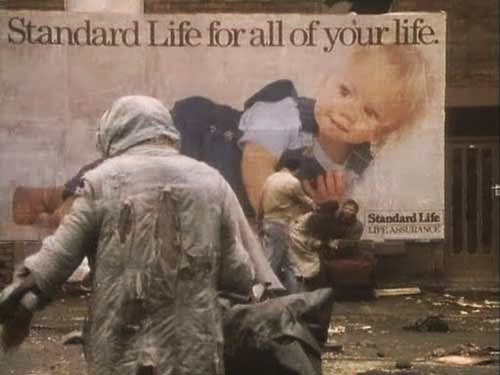 By 1989 the iron curtain had collapsed. The threat of nuclear war decreased. Science fiction moved on and with the emergence of the digital age other concepts occupied sci-fi’s storylines such as virtual reality. However, the possibility of nuclear war never really went away.

In 2007 whilst at unit I showed by flatmates Threads. These guys were all in their early twenties and are too young to remember Protect and Survive or Maggie Thatcher. I thought they might find it cheesy and retro. By the end they were watching through their fingers, horrified. Of course, the nuclear threat it no less real today. The tragic events in Ukraine over the past few weeks have set the US and Russia at loggerheads again. In 2002 India and Pakistan were at the point of war, both countries are nuclear capable. 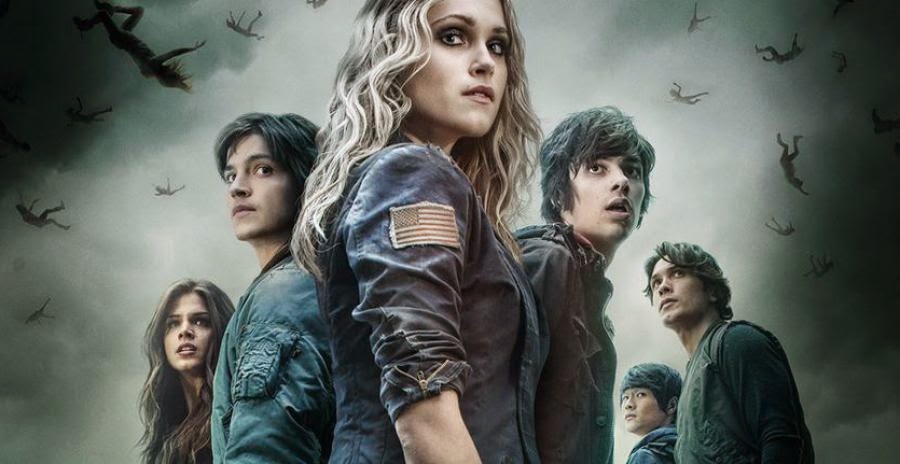 In The 100 it’s not made clear what caused the holocaust but as Margaret Thatcher once said, ‘You can’t dis-invent the bomb’. Perhaps it isn’t as forgotten as we think it is.

This article originally appeared on Paul's website here
Posted by Mark West at 09:00