- the second article on food from Group Chairman Ian Watson, following his popular post last November (which you can find here) 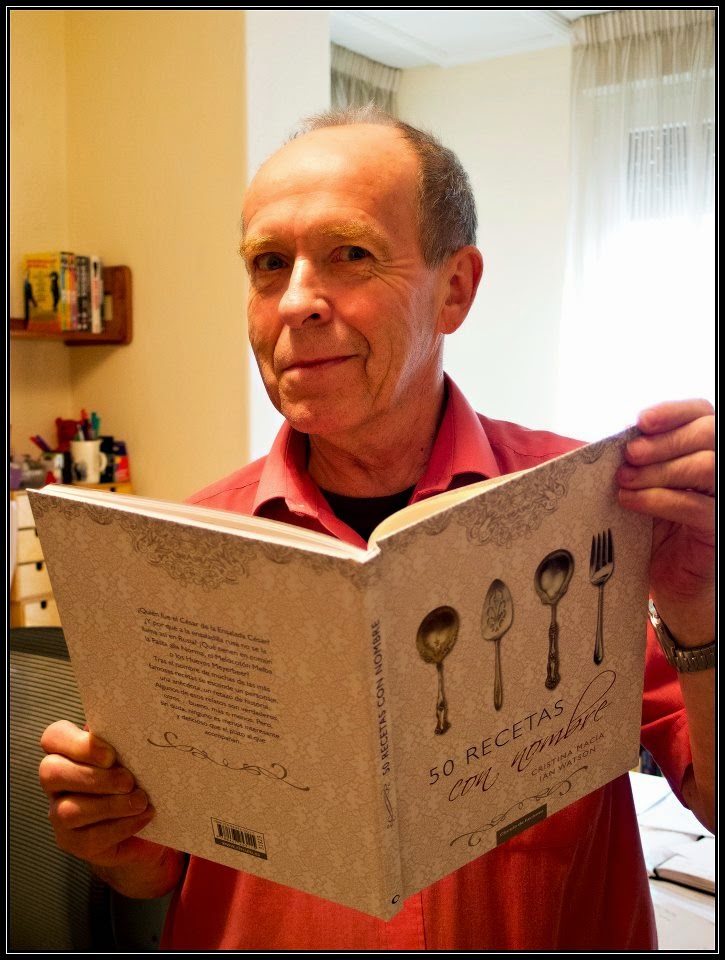 Following on from Napoleon's famous chicken, we have Napoleon's nemesis putting in the boot...

Beef Wellington
According to a British Earl memorialising 20 years of conversations with Arthur Wellesley, Duke of Wellington (1769 - 1852), Wellington´s favourite meat was mutton, not beef; and when at war he often notoriously only ate cold meat and bread (however, the Sandwich had already been christened...) so attaching the name of the commander who beat Napoleon at Waterloo to beef in puff pastry may have played a victorious British trump to Napoleon´s propagandist Chicken Marengo—a robust rosbif reply to the stylish caprices of French cuisine even though it stole an existing French filet de bœuf en croûte.

After service in India, Wellesley rose to prominence during the campaign against Napoleon in Portugal and Spain, became British ambassador in Paris (and the first Duke of Wellington) following Napoleon´s fall, then finally put paid to Napoleon in 1815 with Prussian help after the escape from Elba.  Wellington became one of the few Prime Ministers to fight a duel while in office, and famously responded to a greedy prospective publisher of memoirs by a former mistress with: "Publish and be damned!"  Wellington certainly devised the boot named after him, and sliced Beef Wellington can somewhat resemble a battlefield amputation of a booted leg.  Like Chicken Marengo its contents can vary—to salmon, to sausagemeat, and to lamb which would probably have pleased the "Iron Duke" best.

Which we follow with beef completely uncooked and unbooted in the form of:

Carpaccio
During the 1920s the manager of the fashionable Hotel Europa in Venice encouraged his waiter Giuseppe Cipriani to become a barman, since Giuseppe was good with languages and with people.  Thus Giuseppe became well acquainted with a young man from Boston, Harry Pickering, who was in Venice with his aunt, trying to overcome alcoholism—mainly by spending time in the hotel bar.  However, Harry quarreled with his aunt and she left Italy, taking her cheque book with her.  Giuseppe took the risk of lending Harry 10,000 Lire ($5000 at the time).  In 1931 surprisingly Harry reappeared and repayed Giuseppe 50,000 Lire, so that Giuseppe could open his own bar, for which "Harry´s Bar" might be a good name.

Giuseppe converted part of a rope warehouse, at the end of a cul-de-sac so that only select clients would patronise it, not just passers-by; and soon the guest book held the signatures of Toscanini, Marconi, Charlie Chaplin amongst many of the rich and famous, while habitué Hemingway boosted Harry´s Bar in his writings.  In 1950 Countess Amalia Nani Mocenigo stopped by and told Giuseppe that her doctor wouldn´t allow her to eat cooked meat.  So Giuseppe elegantly served thinly sliced raw beef, and named the dish after the Venetian painter Vittorio Carpaccio (1465 - 1525), since Giuseppe had just seen a major exhibition and been struck by Carpaccio´s fondness for the colour red in his exquisitely detailed paintings.