Joe found a photograph from the Roaring Twenties hidden in the drawer of an old desk. Apparently taken at a sporting event it showed a woman – Julia – looking straight at the camera, although the focus of the camera was really a man sitting close by; the infamous Scarface.

Joe agreed to do what Julia wanted: she wanted him to ‘ice’ his wife. They made their plans. Julia gave him a gun and then….

Well, you can read what happens next in Part Four of Snorky’s Moll.  Enjoy! 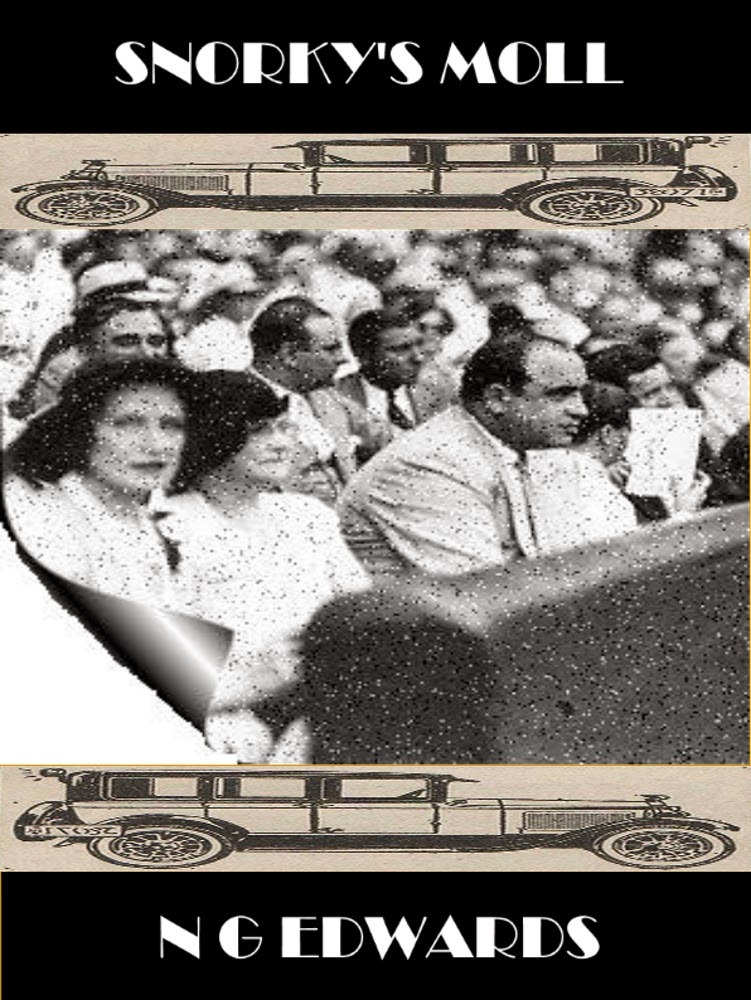 Copyright of Cover Images remains with their originators: http://www.retrokimmer.com/ and http://4.bp.blogspot.com/

Also by the same author: