Ninth up is Donna Scott. 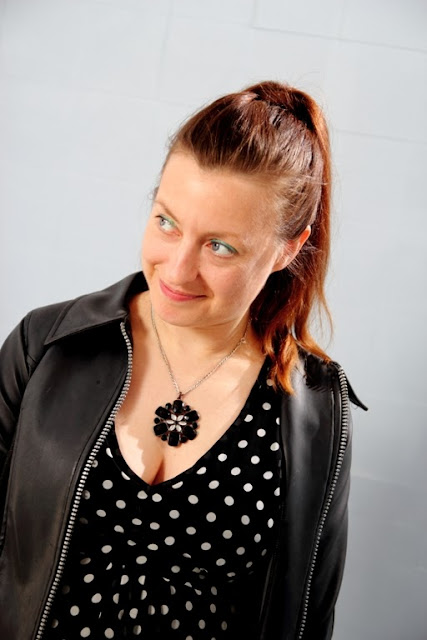 
I am also Chair of the British Science Fiction Association – www.bsfa.co.uk
Posted by Mark West at 09:00