The bugbears of Ian Watson (part one) 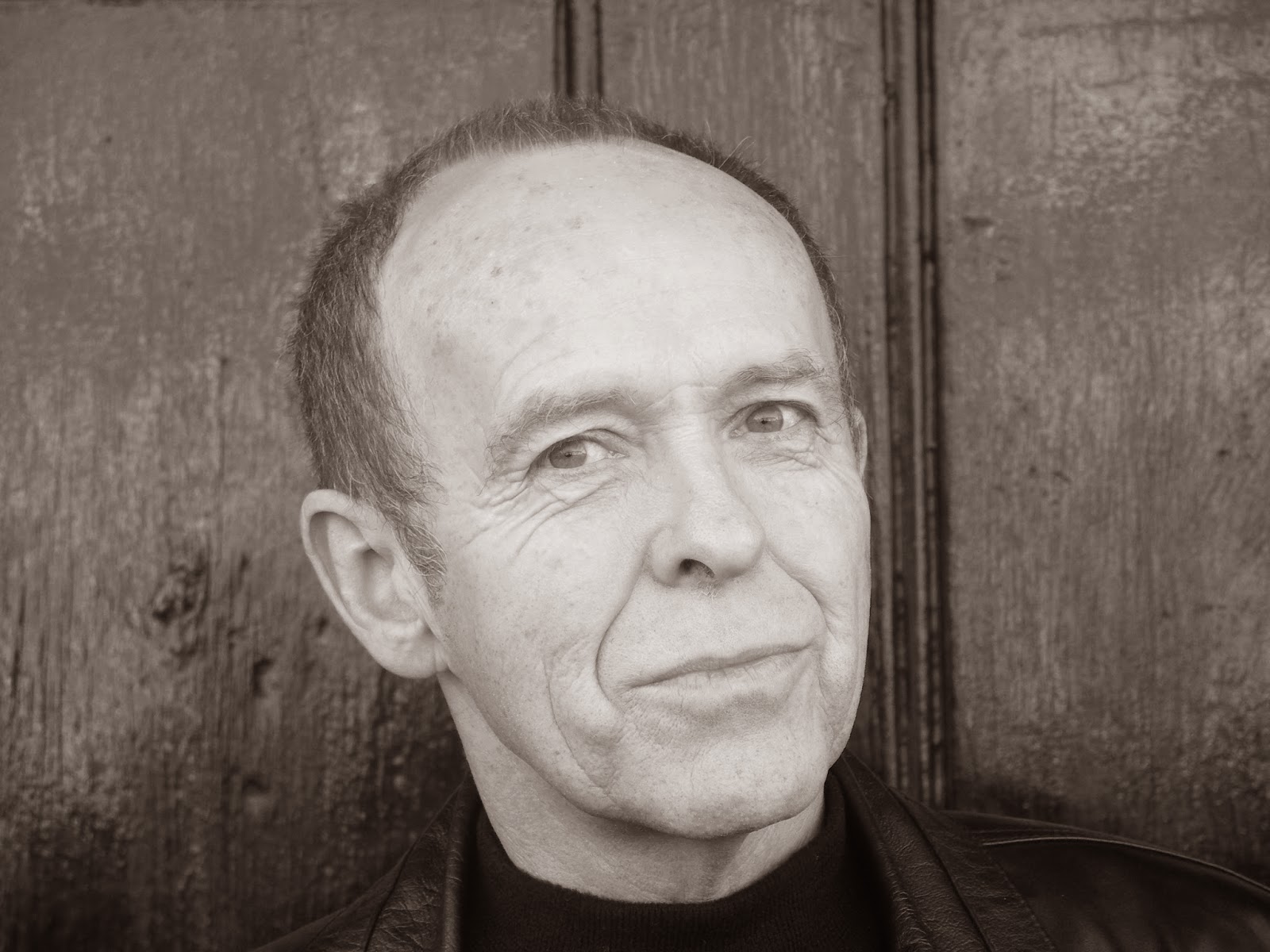 Group chairman Ian Watson has contributed two brand new poems to the NSFWG blog (exclusives!), which are - in his words - "attacking misuse of my bugbear words Actinic and Careening"

We'll post the second in a fortnight but, for now, here's...

The portal to elsewhere: a dazzling ravening eldritch blue radiance
destabilising his mind along with his vision,
distorting dimensions.

He'd read of that type of terrible light in stories about explorers
of the Unknown, such as himself, encountering
otherness.

He announces: "Actinic light ahead!"  His smartsuit consults its sensors
and its vocabulary, which are in conflict—
for actinic is the kiss

Of sunshine upon the petals of a daisy, the bronzing beach caress;
but by default a human being is always
right.

A smartsuit lacks the perceptions and insights of Homo sap.
So it´s actinic, that light.  React accordingly!  Protect!
Adjust suit as required.

Factor 40, to be on the safe side.  He isn't camera film, nor photosynthetic,
but he might get sunburned, or sneeze.
Apply!